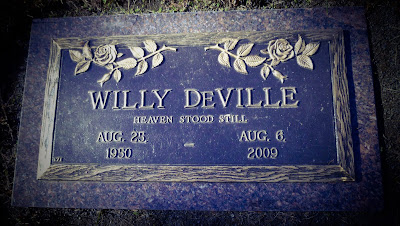 Posted by Willy DeVille International Fans at 7:00 AM No comments:

Email ThisBlogThis!Share to TwitterShare to FacebookShare to Pinterest
Labels: memorial 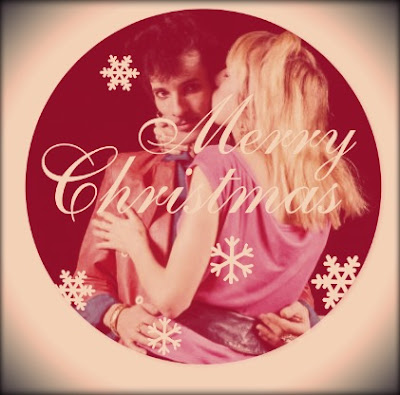 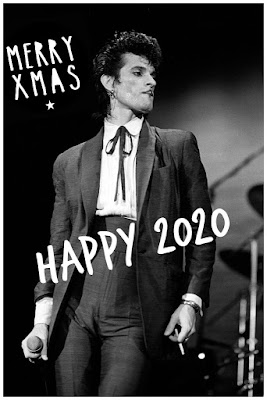 [pictures: (c) by the makers]
Posted by Willy DeVille International Fans at 3:15 PM No comments: 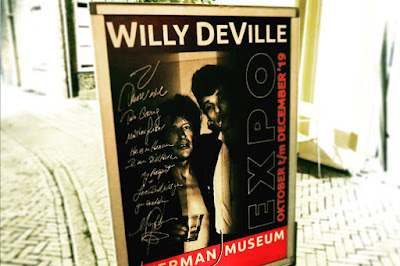 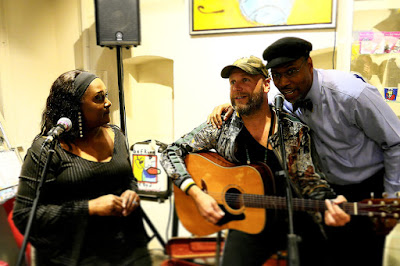 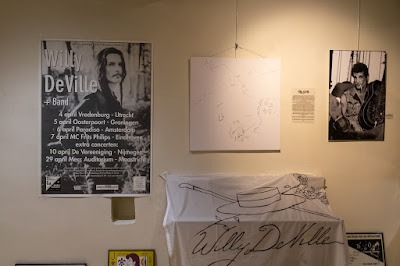 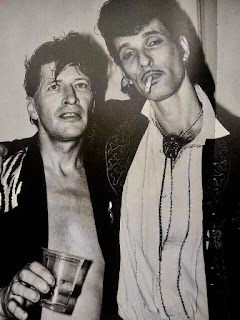 Posted by Willy DeVille International Fans at 7:06 PM No comments: 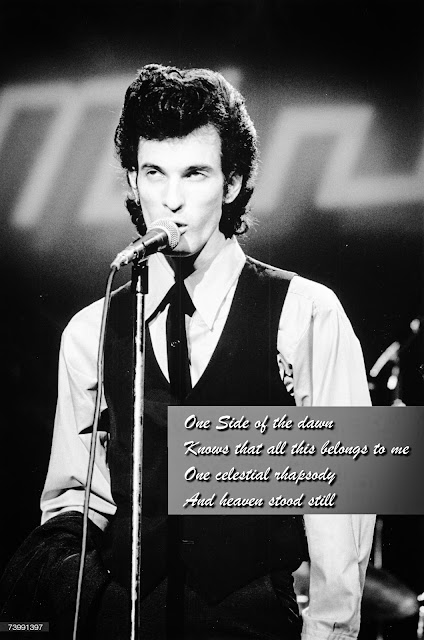 August 6 has been declared DeVille International Outfit Day.
To honor Willy 'Mink' DeVille wear that day a DeVille outfit or T-shirt!
Make a picture of it and share it on your Facebook page or any other social media.
Got style, Got taste, Got savoir faire!

Posted by Willy DeVille International Fans at 1:00 AM No comments:

R.I.P. David J. Keyes (64) long time bass player with Willy DeVille among many others.
Sorry for your loss. You will be missed. 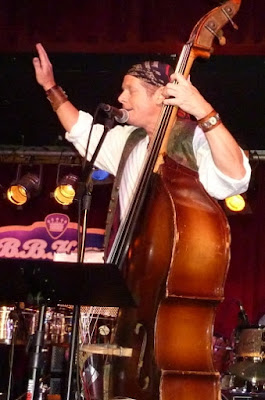 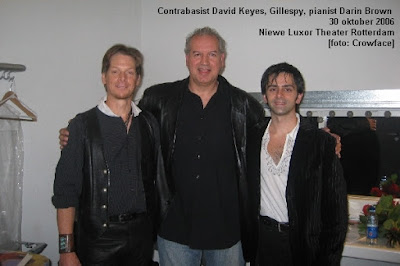 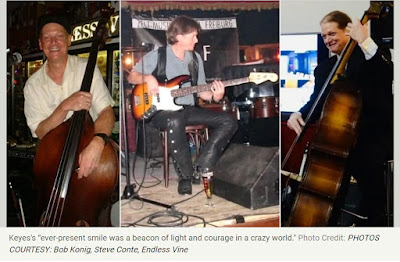 Keyes, who succumbed to the disease earlier this week – 12 years after being diagnosed – fought valiantly, never allowing it to darken a shining smile, those who knew him said.

“His mantra was one of grace, humility, passion and strength -- the glass was always half full no matter how much pain he was in,” wrote singer-songwriter and keyboardist Dave Keyes (no relation) of Sloatsburg. “He was always upbeat, always looking for the light.”

He was a familiar fixture in clubs in New York City, as well as in Bergen and Rockland counties, among other places.

His fortes were blues and folk.

Keyes was diagnosed with leiomyosarcoma in 2007 and steadily underwent biweekly chemo treatments. Yet he never blinked onstage, those who knew him said.

“Probably the most positive person I’ve ever met, even through his long battle,” wrote guitarist Mark Newman.

“Dave was a true gentleman, great musician and ALWAYS a bright spirit in spite of the burden he carried the last 10 years,” added drummer Bill Tesar. “I'll miss him terribly.”

He also was a tremendous influence.

New York City guitarist Steve Conte met Keyes in 1984 at a Fifth Avenue club called 240 West – which later became the now-defunct Lone Star Roadhouse – when the bands they played in were on the same bill.

“We hit it off and kept in touch over the years,” he said, adding that Keyes pushed him to learn to play mandolin, open-tuned dobro & Tex/Mex-style nylon string.

“Knowing what a big Willy [DeVille] fan I was, he approached me to do a tour once, which I had to turn down,” Conte recalled. “But the next time, I took him up on the offer and it was life-changing, to say the least.

“I had no idea what to expect replacing the great Freddy Koella in Willy's band, but Dave went the extra mile to make me feel at ease in a situation where I was ‘the new guy.’

“Dave & I traveled in style with Willy; playing the greatest cities of Europe in the summer of 2003, staying in 5-star hotels, dining on the finest cuisine, drinking the best wines and playing some of the most soulful music I've ever had the pleasure of performing on a tour.

“Dave & I spent many nights on tour talking about life & music till the sun came up,” Conte added. “He was a true friend, a sweetheart who really cared about people.

“I am comforted to know that he is finished with suffering.”

The “other” Dave Keyes noted that his friend’s “ever-present smile was a beacon of light and courage in a crazy world, an inspiration for anyone who has ever been sick or dealing with major health issues.”

He called Keyes “an incredible person whose spirit and soul will live on for me thru the memories I have of hanging with him, our conversations, our golf games and the music we made together.

“Big hugs, prayers and gratitude to his wife Marilyn S. Keyes, who has always been by his side. RIP brother....There is none other like you.”
Posted by Willy DeVille International Fans at 1:30 PM 6 comments: 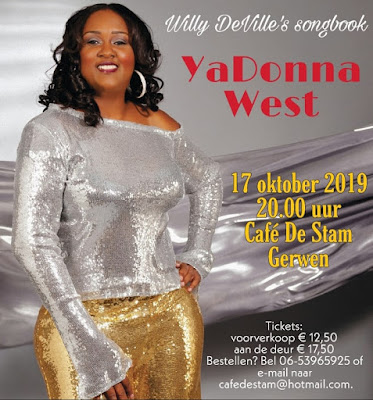 October 17th, 2019, one of Willy DeVille's singers, YaDonna West, will sing 'all the way from New Orleans, just for you' (fans know that these are Willy's words 😊) in Café De Stam!
For me personally, this is so special! Most of you know that in the past I often went to performances by Willy DeVille. I photographed him and got in touch with Willy and his wife, with his band, his singers and his manager. An unforgettable time in which valuable friendships have arisen. Willy DeVille died in 2009. He left a large void behind many people. Also with me. A wonderfully beautiful time that I will remember all my life came to an end. I have always kept in touch with his singers. Five years ago, we met in Monchengladbach when they were on tour with Neil Young in Europe. And now YaDonna will perform in De Stam! In the USA, YaDonna is a successful singer with an impressive resume. She has been singing in the MaHogany Blue vocal trio for years, she has worked with the great producers Allen Toussaint, Wardell Quezergue and she has been on a world tour with Bruce Willis, MaHogany Blue, Willy DeVille and Neil Young.
YaDonna is a stylish, elegant appearance and has been performing solo since 2006 with an extensive repertoire. In Café De Stam she will play the music from the 'Willy DeVille Songbook' and she also sings beautiful songs from 'The Great American Songbook': songs from her idols including Ella Fitzgerald, Billie Holiday, Sara Vaughn, Nat King Cole, Louis Armstrong and Tony Bennett. In De Stam she will be accompanied by pianist Gertjan van der Weerd (a.o.Typhoon, Ellen ten Damme). Listening to the refined, warm and flawless voice of YaDonna is the guarantee for a fantastic musical evening in Café De Stam! Do you want to be at this unique performance? Call 0031-(6)-53965925 or send a message to cafedestam@hotmail.com. The entrance fee is € 12.50. At the door the tickets are € 17.50. Be quick, because there are only 80 tickets (including 40 seats) available!

Posted by Willy DeVille International Fans at 12:00 PM No comments: 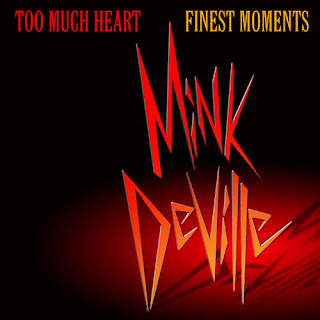 The discography of American singer and songwriter Willy DeVille includes, as well as his solo recordings, recordings released by his band Mink DeVille in the period from 1977 to 1985. It consists of fourteen studio albums, three live albums, fifteen compilation albums, twenty-two singles, and one extended play (EP).

Posted by Willy DeVille International Fans at 3:12 PM No comments: 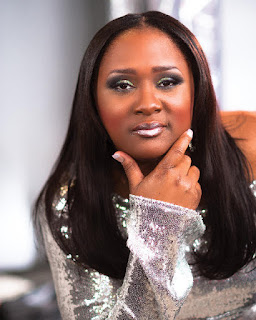 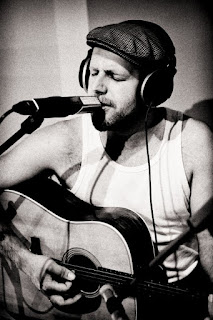 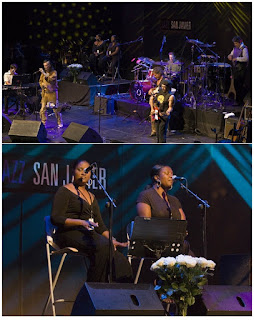 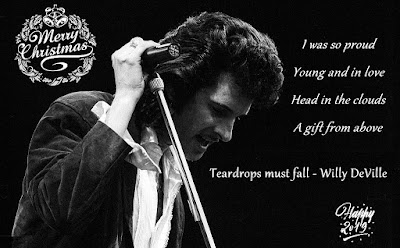 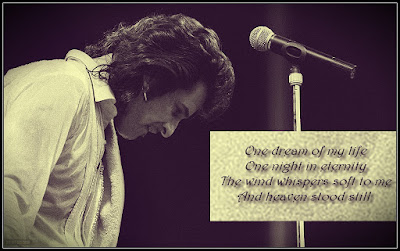 August 6 has been declared DeVille International Outfit Day.
To honor Willy 'Mink' DeVille wear that day a DeVille outfit or T-shirt!
Make a picture of it and share it on your Facebook page or any other social media.
Got style, Got taste, Got savoir faire!

Posted by Willy DeVille International Fans at 8:00 PM No comments: