Willy DeVille - Alive in Holland, is al Dutch TV documentary with a Willy DeVille interview and live footage of the Vredenburg concert in Utrecht, The Netherlands. Feb. 22nd 1996. It was broad casted in the VPRO program Lola de Musica, later that year. It's a great document containing a nice interview with a relaxed Willy (with his then-wife/manager, the late Lisa Leggett) and songs like 'Lilly's Daddy's Cadillac', 'Running Through The Jungle', 'Savoir Fair', 'No Such Pain as Love', 'Steady Drivin' Man' and 'Walking the Dixie'. 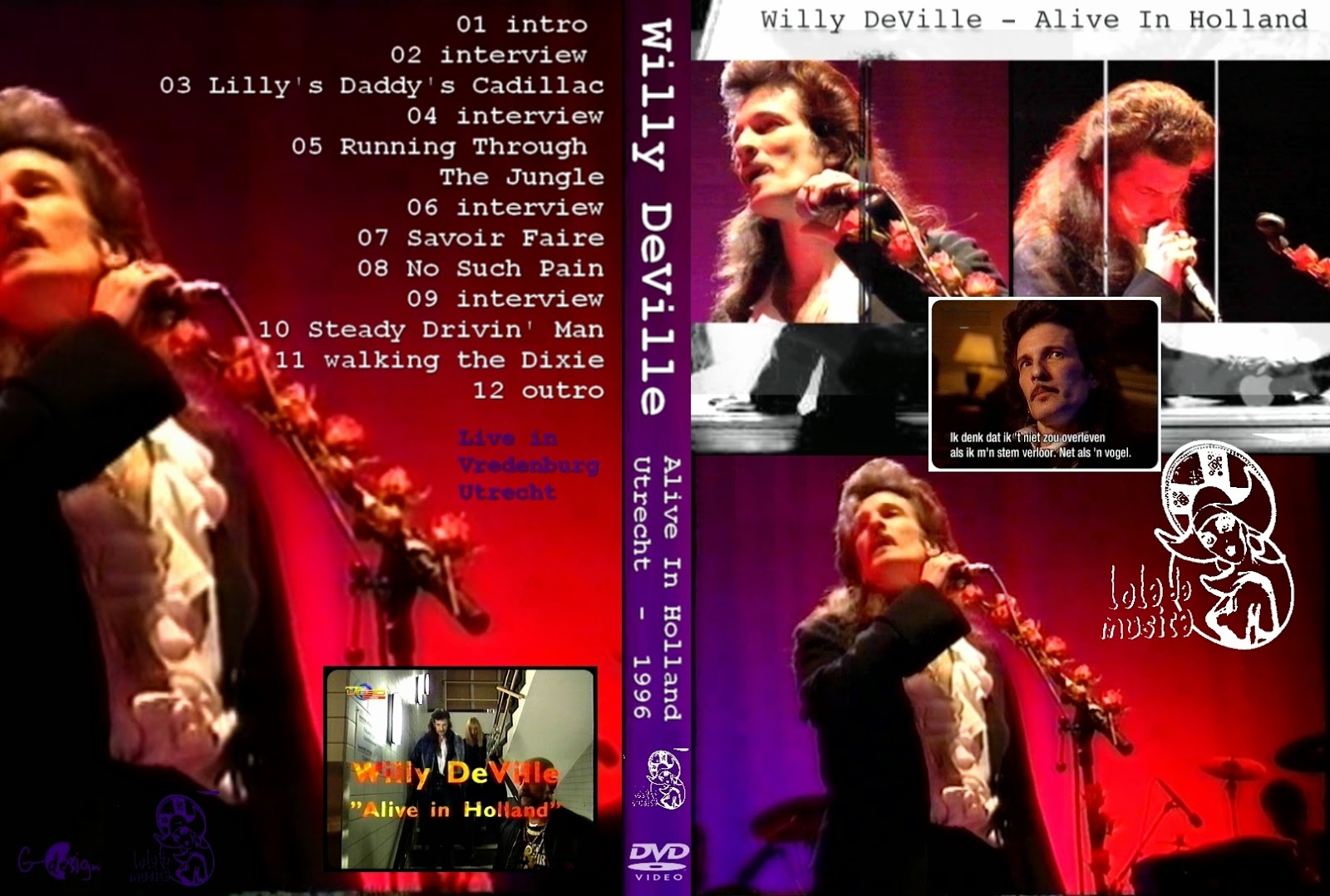 As an online reporter and weblog editor of this Willy DeVille International Fans blog, I was asked in June 2014 by Dutch National Radio 6 for the item  'The Concert, The Story' by Mijke en Co Live! (NTR).  Of course it had to be a concert I had visited and the broadcast company NTR had to have soundboard recordings of it in their archives (legal stuff). With the radio editor I decided to choose two tracks (see the videos) from this Dutch TV documentary 'Willy DeVille - Live in Holland'. I chose the ballad "No Such Pain as Love", written by Willy DeVille, a rare country music tune offering by him. And the up-tempo song "Steady Drivin' Man" (Written-By – Willy DeVille), that became a favorite of many Willy DeVille fans; DeVille performed the song also on his Acoustic Trio Live in Berlin 25 years (!) after the original recording. So he was very proud of these songs, and many fans appreciate – with many others – these songs.

August 7th (5 years and 1 day after Willy died) we were ready and set to go! But... it was called off shortly before the live radio show started. 'The heirs' objected to play these songs on National Radio! I didn't (and still don't!) understand it?! Willy's music is not often heard on the national radio, and if there is a chance, heirs/management (or whatever they call themselves) do not allow it. And that's a shame because Willy's music deserves to be heard by many listeners. For ever and ever, heart and soul! 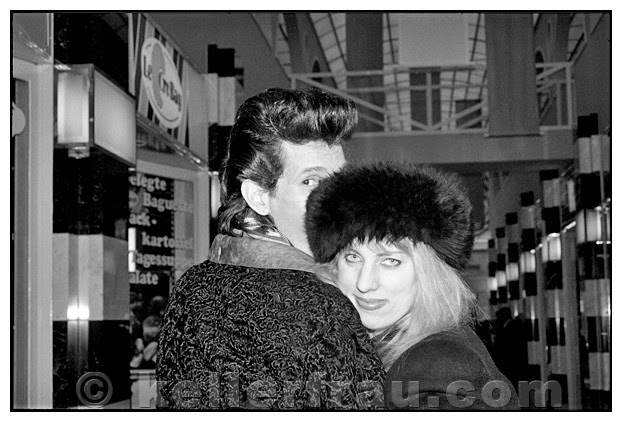 Posted by Willy DeVille International Fans at 12:55 AM